Uncovering the Secrets of Iran and Brazil: The Intercept’s 2019 World Coverage

A look back at The Intercept’s must-read world stories from 2019.

In an unprecedented leak from one of the world’s most secretive regimes, an anonymous source provided 700 pages of Iranian intelligence reports to The Intercept.
By James Risen, Tim Arango, Farnaz Fassihi, Murtaza Hussain, Ronen Bergman,
Jeremy Scahill 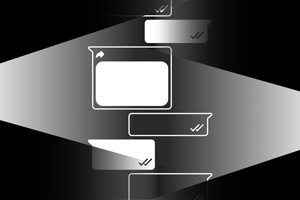 A Prize for Lies 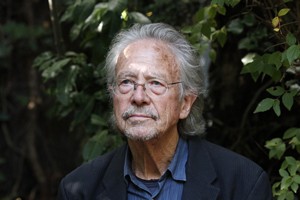 When the Nobel Prize for Literature was awarded to Peter Handke in 2019, The Intercept played a key role in exposing his denial of the genocide in Bosnia.
By Peter Maass 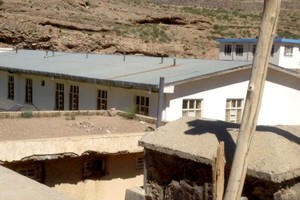 Photo: Provided to The Intercept

The secretive, pro-government forces are known for rolling into villages at night and leaving a trail of death and destruction.
By Andrew Quilty

Did an American Billionaire Philanthropist Play a Role in the Imprisonment of Iranian Environmentalists? 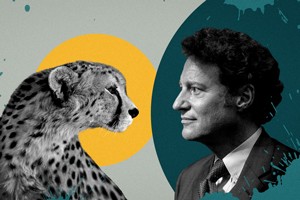 Thomas Kaplan funds both a big-cat charity and an anti-Iran advocacy group. These worlds collided when eight Iranian environmentalists were arrested.
By Murtaza Hussain

On the Front Lines of Bolsonaro’s War on the Amazon, Brazil’s Forest Communities Fight Against Climate Catastrophe 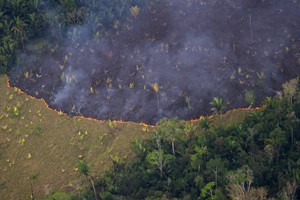 Without action, the loss of another fifth of Brazil’s rainforest will trigger a cascading system collapse called “dieback” and release a carbon bomb.
By Alexander Zaitchik

How Turkey Defied the U.S. and Became a Killer Drone Power 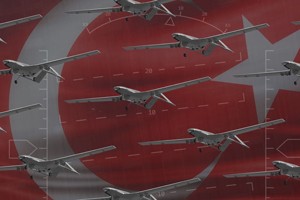 Turkey couldn’t get what it wanted from the U.S., so it built its own fleet of lethal drones. It uses them in Iraq, Syria — and domestically.
By Umar Farooq

How Jho Low, Wanted for History’s Biggest Heist, Parked His Money at an Obscure, Kuwaiti-Owned Bank 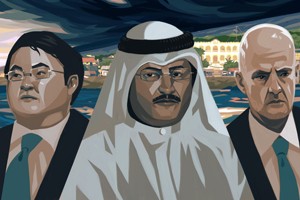 Illustration: John Lee for The Intercept

Before he was a fugitive, Jho Low’s close relationship to a Kuwaiti royal helped grease his way into a bank on a tiny island in the Indian Ocean.
By Atossa Araxia Abrahamian

French Muslims Grapple With a Republic That Codified Their Marginalization 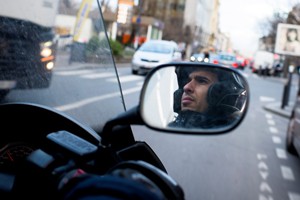 Photo: Pete Kiehart for The Intercept

“These kids you see around, Africans and Arabs, whether people like it or not, they’re French.”
By Murtaza Hussain

The post Uncovering the Secrets of Iran and Brazil: The Intercept’s 2019 World Coverage appeared first on The Intercept.